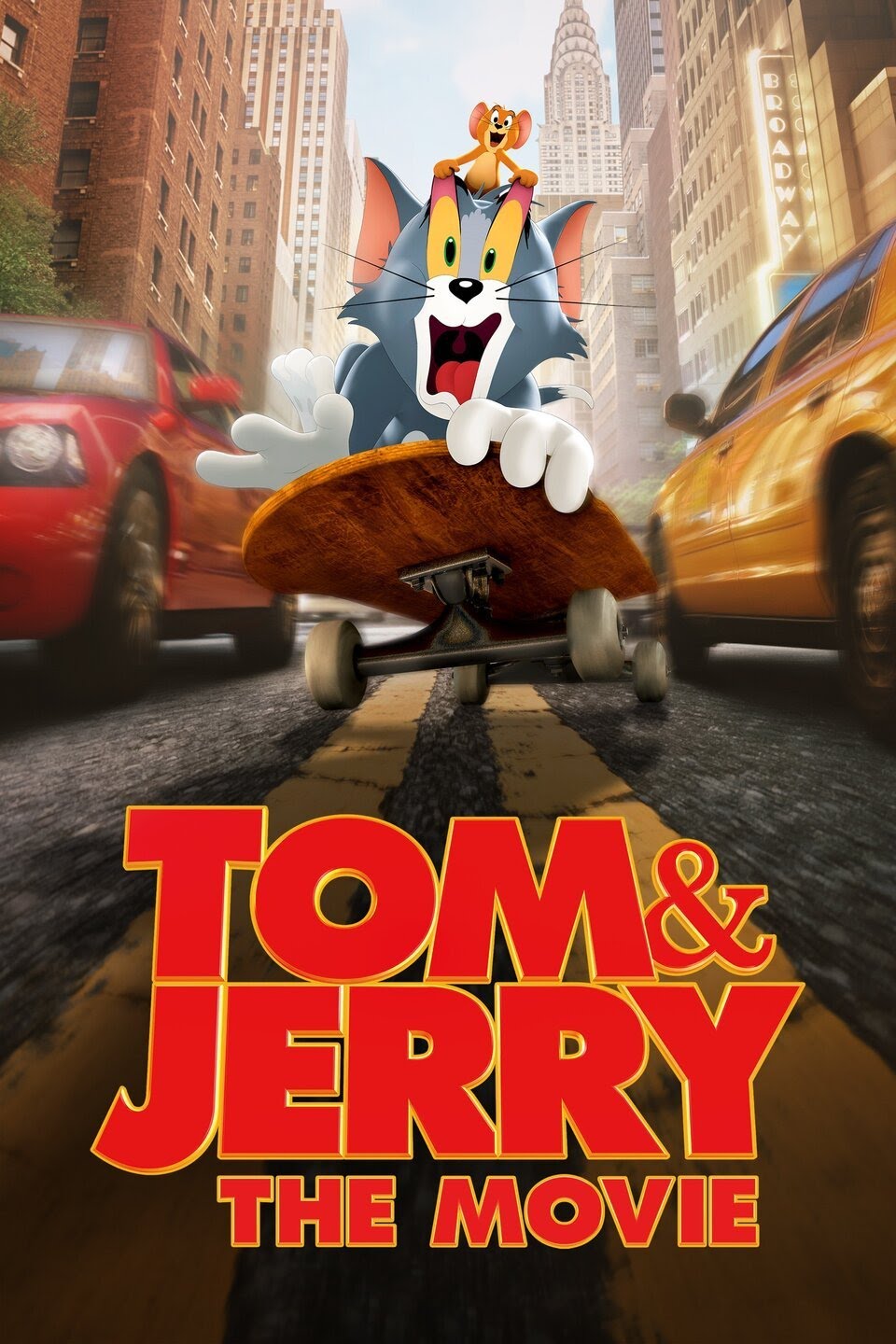 Only a few times in my life have I ever been extremely disappointed at a movie after the credits roll, and "Tom & Jerry The Movie" is one of those times.

Directed by Tim Story (who has directed such films as the Ride Along series and the Fantastic Four series) delivers this unfunny tale of these two classic cartoon characters. Starring the likes of Chloë Grace Moretz, Michael Pena, and more, we follow Kayla (Moretz) as she cheats her way into an event coordinator job at a prestigious hotel in New York City, and she is tasked with planning the biggest wedding of the year. However, Jerry moves into this hotel, prompting Kayla to hire Tom to track down and kill his longtime rival.

Not only is this movie extremely unfunny, the performances given by these actors are as mediocre and forced as a high school play production. The jokes never hit home, and many would fly over the heads of young kids, who this film is intended for.

Moretz, shockingly, was probably the worst part about this film. Every time her character opened her mouth, it made me roll my eyes about how bad this performance was. Moretz tried with the script she was given, but even she could not make this script any better. The same goes for Michael Pena and Colin Jost, as both are hilariously funny, but fail to hit the mark in this film. I found most of the performances in this film stupid and annoying.

The thing that irks me the most however is we barely saw Tom and Jerry fight throughout the whole film. Everyone remembers their huge, over the top fights as children, and we are lucky to even receive ten minutes of screen time fighting. However, when they did fight, it was not as spectacular nor laugh out loud hilarious as the old cartoon was.

Furthermore, the animation styling in this film is absolutely horrendous. I would go so far as to say that "Mary Poppins" had better animation in their film in 1964 than this 2021 film. You can't even try to argue in support for this animation, as it looked over the top and extremely fake. You would think with a budget of around $80 million, they would actually try to make the animation look up to standards with the animated/live action hybrids today.

It's really hard to like this film, and I don't even think kids would enjoy it as much. This film is targeted more towards toddlers, which is sad as there as so many adults out there who have grown up with Tom and Jerry. There were only a couple moments in the film that I found somewhat funny, but it couldn't save the monstrosity that this film is. In my opinion, trying to remake these classic, beloved animated films into new modern films is a death sentence for these franchises, and maybe it's best if we leave them in the past where they belong.