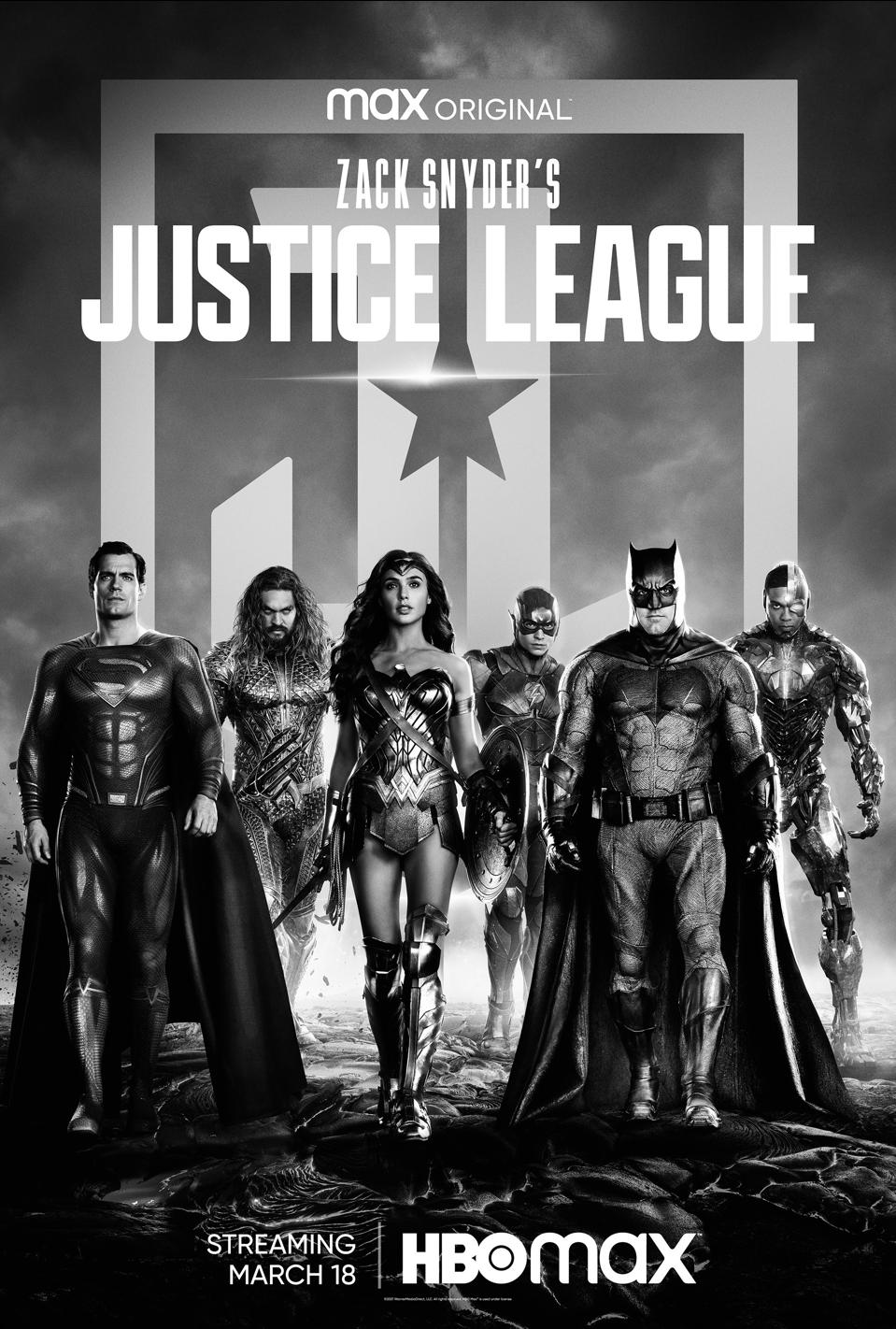 When this film was first announced, I had my doubts it would live up to the hype. "Justice League" was released in 2017, receiving very negative reviews from critics and fans. It was finished by Joss Whedon after Snyder left following the death of his daughter. Watching the original Justice League, it felt like Whedon tried to lighten up the very dark film that Snyder had created, and it honestly just didn't work. However, in May of 2020, Warner Bros. announced that the "Snyder Cut" of the film will be released, prompting excited yet hesitant reactions from fans.

Given $70 million for reshoots and editing, Snyder shot a lot of new material for this film, bringing the previous runtime of 2 hours up to 4 hours and 2 minutes. The film has also now received an R-rating, prompting Batman and others to use the F-word and tons of more violence and gore. Unlike the first shooting of this film, Snyder was given complete creative freedom to make this film how he wanted.

This film is excellent. It mixes the darkness of the film with the bits of dry humor given by Batman. Even though the film is a little over 4 hours long, it has you on the edge of your seat and thrilled by what you're watching throughout the entire runtime. The fight scenes are amazingly choreographed and executed, and I personally liked the more bloody combat that is present in this film.

My favorite part of this film is how it's more of an ensemble film, rather than Batman and Wonder Woman being the main focus as in the Whedon film. This film is split into 6 different chapters (including a prologue and epilogue), and one chapter is devoted just to the backstories of both Cyborg and the Flash. I enjoyed this a lot as they were barely in the Whedon version, and we see the motivation these two characters have with their powers.

I'm very impressed by the new Steppenwolf in the film, who is more dark and creepy. Even though he is the main villain in the Whedon version, he's actually a secondary antagonist in this film. The whole conflict of this film is Steppenwolf wanting to collect the three "Mother Boxes" to prove himself worthy of his nephew Darkseid's respect. Darkseid wasn't present in the Whedon cut, and Snyder made a good call by making him the big baddie in this film.

A major surprise to me in this film was how good Jared Leto reprised his role of the Joker in this film. Even though he's only in one scene of the film, he sticks with you and you can hear that creepy laugh in your head as the credits roll. I was pleasantly shocked, especially since his Joker was ver disappointing in Suicide Squad (2016). I also enjoyed all of the new characters we see in this film, including Barry Allen's dad and The Martian Manhunter.

Another thing that Snyder did right was giving more screen time to Superman and Lois Lane, which was kind of pushed to the side in the Whedon version. We get to see the interactions Superman has with Lois and his mother, before leaving to help the rest of the Justice League fight Steppenwolf. Thankfully, the infamous scene with Henry Cavil's digitally edited mustache was removed from the film. We also got to see the famous black suit that Superman wore in the comics in the early 90's after the "Death of Superman" storyline.

I only had a couple of problems with this film. For starters, some of the scenes in this film were just too long. For example, the scene where Diana and Alfred argue over how to make tea could have been removed, and just started the scene where Cyborg hacks the computers. Also, the fight scenes moved a little too slow sometimes, and they relied too heavily on slo-mo effects a number of times. In addition to this, the background effects in some shots looked fake and very unrealistic.

This film took years in the making, and Snyder dedicates it to his daughter Autumn, who tragically died in 2017. It's obviously a very personal film for him, and you can see the time and dedication it took to make this film. Thankfully, this film performs very well, and hopefully Snyder will consider making more "Justice League" films in the future.