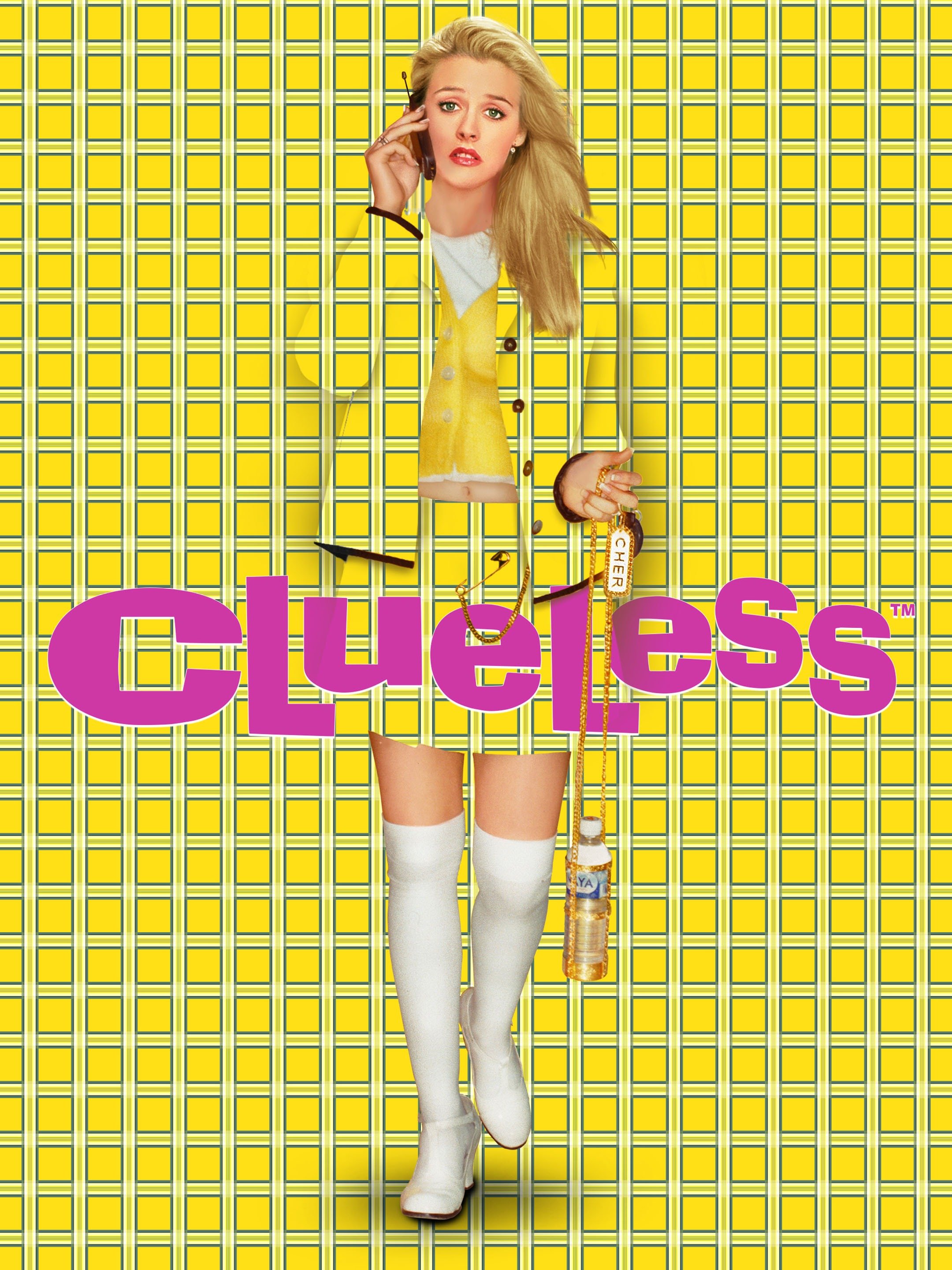 Cher Horowitz (Alicia Silverstone) is perhaps one of the most popular teen icons in the 90's. Everyone recognizes that yellow outfit and the blonde hair that dominate the screen in the high school comedy "Clueless". So many things go on in the hour and a half film that it's hard to keep track of everything that is happening.

Cher is shallow, rich, and extremely popular; basically like every protagonist in a film like this. She decides to try and help others for her own personal gain, and starts with her teachers. She tries to get them to fall in love so they will change her grade in those classes. She then takes awkward newcomer Tai (Brittany Murphy) under her wing, by giving her a makeover and tries to help her win the heart of one of the most popular boys in school.

The first half of this film drags, before it picks up and delivers a hilarious second half. Take a look at the scene where Cher is being robbed. When she replies to the gunman's confused attitude towards her clothes, she responds by saying, "it's like a totally important designer." Annoyed with her blonde attitude, he replies "I will totally shoot you in the head." It is definitely one of the funniest scenes in the entire film, and I burst out laughing when the gunman said this. The timing was perfect, and Silverstone's reaction was equally as hilarious.

The character development of Cher is incredibly cliché, as almost every character like her experiences the same transformation. She realizes she is being incredibly selfish, and goes out of her way to try and make it up to everyone else. However, it is still enjoyable and fun to watch her become a better person.

She eventually falls in love with her ex-step brother Josh (Paul Rudd), and spends the last 20 minutes of the film trying to impress him. I was a little weirded out at this story plot since they used to be step siblings. There are discussions after discussions online about this plot line, and many people have also admitted to being extremely creeped out. However, this is a teenage comedy, and they can definitely get away with more in those films than they can in other genres.