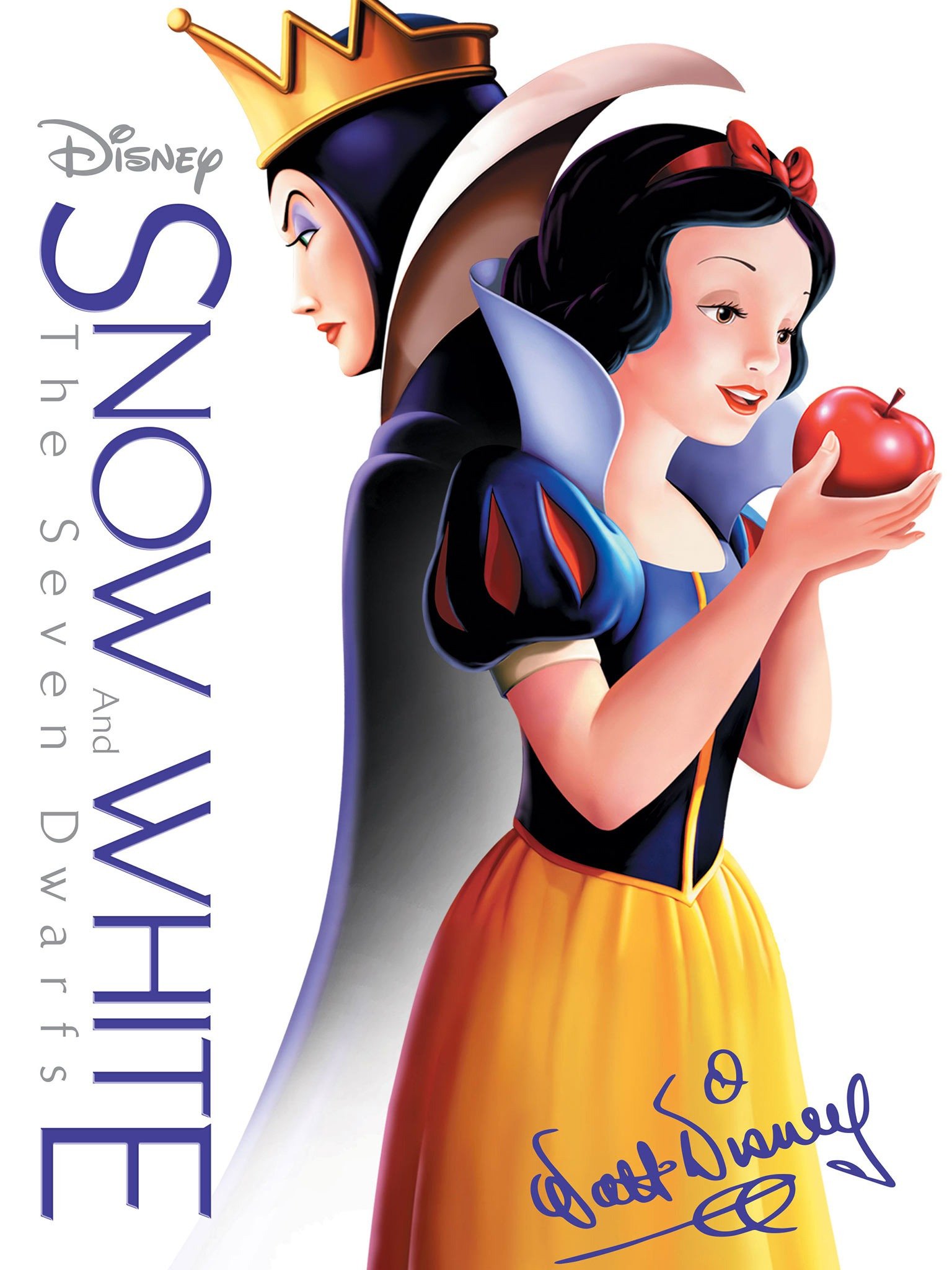 Walt Disney's 1937 film "Snow White and the Seven Dwarfs" is an absolute masterpiece. It's incredible to think every frame of the 83 minute film was hand-drawn; some additional moving details in the frame took artists days and sometimes weeks to draw.

The movie's titular character is chased off into the woods by the Evil Queen and the Huntsman, who ultimately saves her life and puts a pig heart into the chest instead of Snow White's. She is now left to fend for herself, until she comes across a cute, little cabin.

The cabin belongs to the seven lovable dwarfs: Doc, Grumpy, Dopey, Happy, Bashful, Sneezy, and Sleepy. They are hesitant about the young princess at first, before accepting her into their house. She helps takes care of them and turn them into proper gentlemen. Little does she know, back at the castle, the queen has donned a disguise and is planning on poisoning Snow, with the only anecdote being true love's kiss.

Snow White is a character who inspires others to act. She merely just exists, and helps lead the Dwarfs and the Evil Queen down their paths in the film. Even though the princess and the prince are the main leads in most of the Disney animated films, this film is different as the minor characters really take the spotlight.

A vast amount of the screen time is filled up by its seven little characters. They really steal the viewer's heart, especially Dopey, who is a younger dwarf that can't speak. Most of the comedic scenes and gags involve the dwarfs, which are some of the best in the film.

The greatest thing about this film are the new inventions and innovations to animated films that this film brought. An example is the new "multiplane camera", which gives the illusion of 3D images by placing one drawing behind the other. This provided a new way for animators to be able to achieve different effects later on for animated films.

After the success of this first feature-length animated film, Walt Disney has gone on to make many other classics, such as "Pinocchio" and "Sleeping Beauty". However, "Snow White and the Seven Dwarfs" will remain the crown jewel of Disney's empire. Every animated film since then can give credit somehow to the 1937 picture.