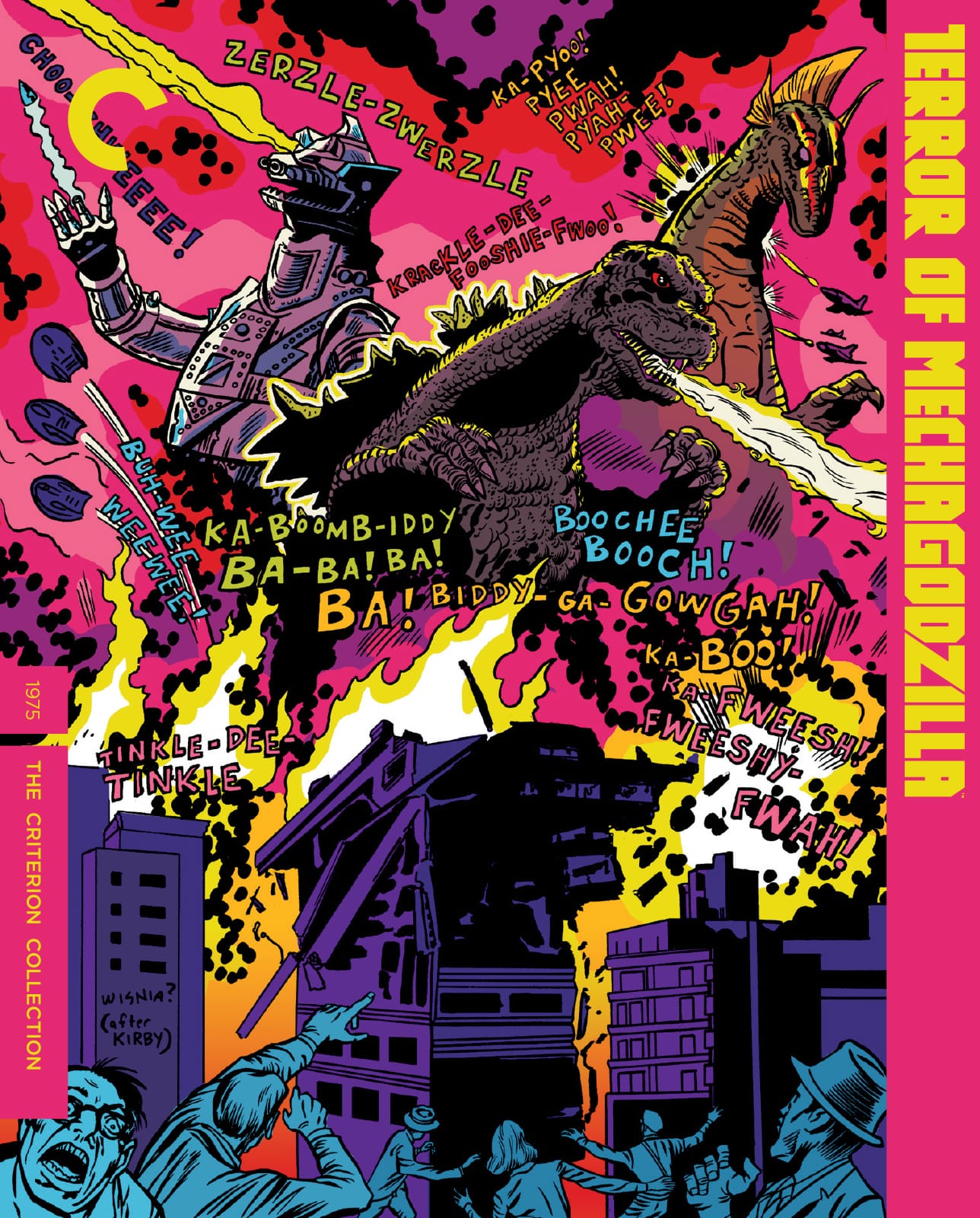 In today's world, "Terror Of Mechagodzilla" is a campy monster comedy film. Obviously, just by looking at this poster, Godzilla is going to fight Mechagodzilla in a huge showdown that destroys Tokyo. That's how all of the Godzilla films basically go down, but they're still extremely entertaining.

Now, is this a good horror, monster film? No, far from it. But is it a good comedy, and that's where you say yes. The acting isn't great, the death scenes are corny, some of the graphics are extremely fake - but it's hilarious. I laughed so hard watching this film, and thoroughly enjoyed myself. I must say, I enjoyed watching this film more than I did the newer Godzilla films.

This movie was released in 1975, and was made in Japan. For the time era and location, the effects and set designs are amazingly put together and advanced for a 1970's Japanese film. Look at the scene where the builder for the Mechagodzilla went up in an elevator halfway through the film. He then walks out on the platform near Mechagodzilla's torso. It's amazing how they were able to achieve graphic feats like this over 40 years ago.

A film that comes to mind when thinking of this is the old "Friday the 13th". Did people love it for its amazing acting? Did people love it for its extensive use of blood and gore in the murder scenes? The answer is no. The acting was nothing spectacular, and the blood and horror of the film was incredibly tame. Then why do people love it so much then? People love it for the way it makes them feel when watching. They have old memories of this film that they can relate back to them. Regardless of how well a film is shot or directed, is it truly a good film if it doesn't resonate and mean something to you beyond the screen?

If you go into this Godzilla movie expecting a serious and scary monster flick, you'll definitely be disappointed. This isn't like the newer MonsterVerse films. You need to go into this film with an open mind, and be able to laugh at the cheesy fake monsters and bad acting. This film is extremely entertaining if you watch it in the right mindset.