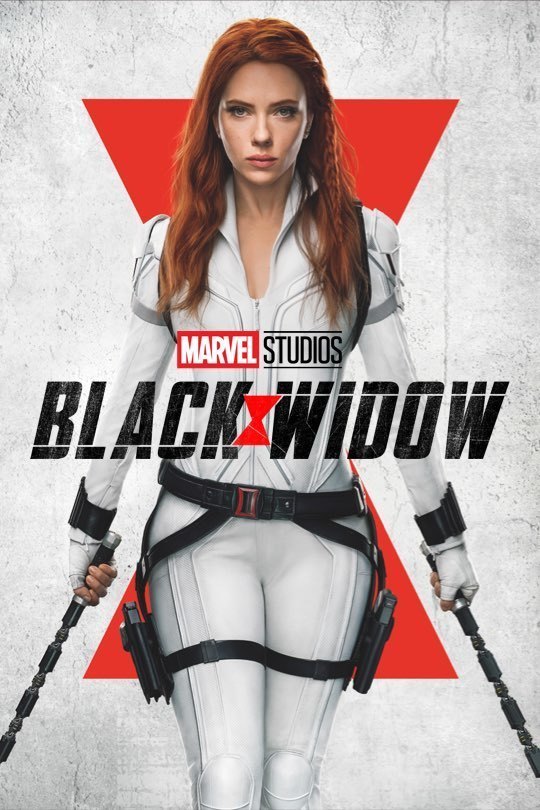 After over a year of delays thanks to the Coronavirus pandemic, "Black Widow" starring Scarlett Johansson is finally in theaters, and it is definitely worth the wait. I missed going to see the new Marvel movie in theaters, and "Black Widow" was a perfect film to bring everyone back to the theater to immerse themselves back into the Marvel Cinematic Universe.

The film takes place directly after the events of "Captain America: Civil War", where we follow Natasha Romanoff (Johansson) on the run from the American government following the Avengers' violations of the Sokovia Accords. She is then thrust back into the world of her past, where she reconciles with her sister Yelena (Florence Pugh), her mother Melina (Rachel Weisz), and her horrible father Alexei (played hilariously by David Harbour).

It's a pity we had to wait this long to receive a movie based off of the character "Black Widow". I wished we had more movies centered around her earlier on, like Marvel did with Iron Man and Captain America. Johansson possesses so much confidence and energy that the audience enjoys watching her play this badass superhero. Thankfully, due to the commercial and critical success of films like "Wonder Woman", female superheroes are making their mark on the entertainment world, and it's amazing seeing these fierce, female superheroes and warriors on screen.

The plot is very fun and the chemistry between all of the characters is spot on. There are multiple twists throughout the film that do their purpose of shocking the audience, which they then combine with humor right after, making it the perfect balance needed for a superhero film like this.

I thought it was really interesting to see a little of her backstory, as well as seeing what she was up to during the time she was away before "Avengers: Infinity War". It makes me want to rewatch all of the films to see if I react differently to them after the events of this movie.

Oh, and by the way, stay tuned till the end of the credits. There's definitely a surprise that will make you VERY excited for the rest of the phase 4 projects.