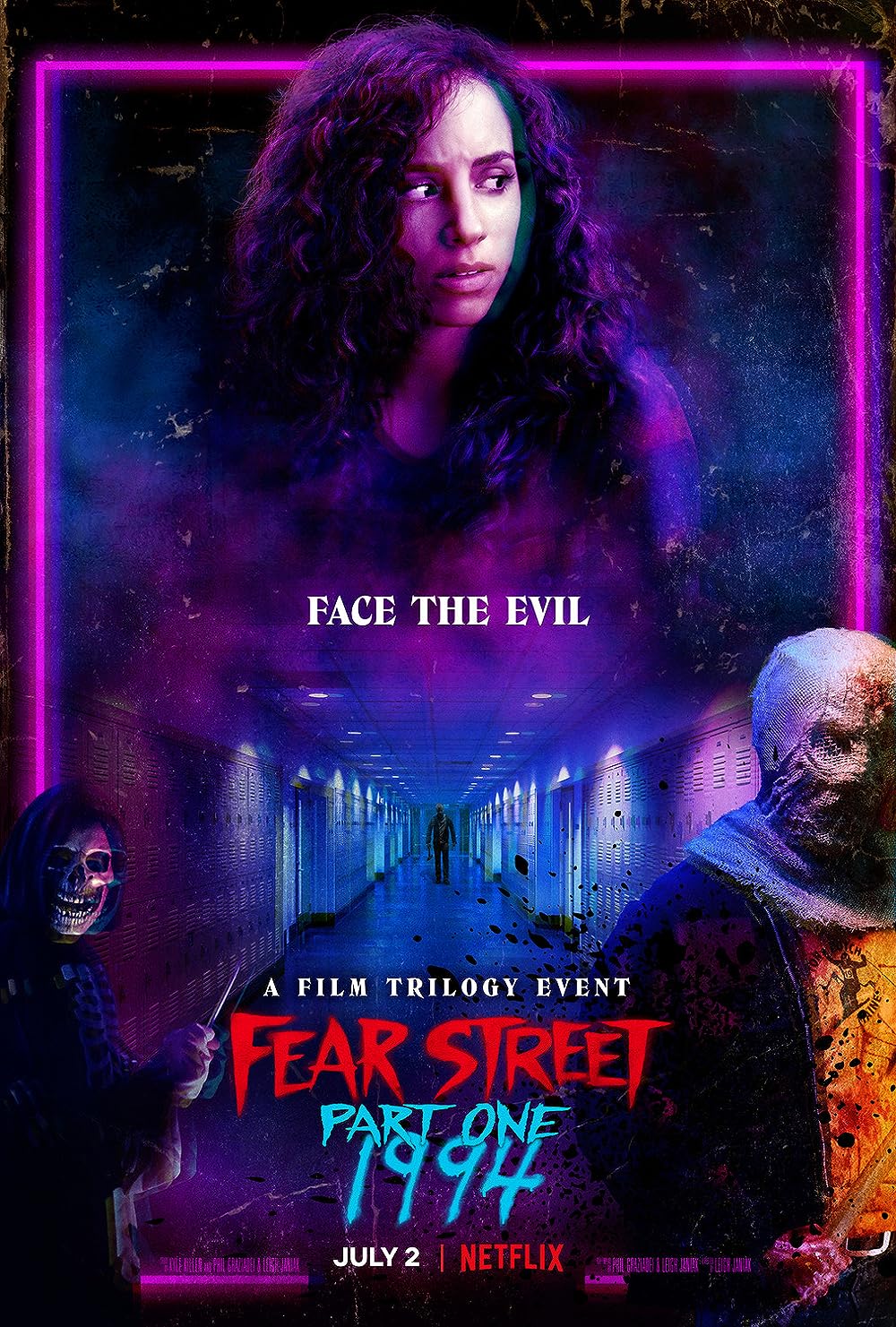 Horror movies are dominating this summer, with the likes of Nia Dacosta's "Candyman" and M. Night Shyamalan's "Old". Among these, however, are a trilogy of films from Leigh Janiak, based off of R.L. Stine's popular book series, "Fear Street". These films may have crept up on us very quietly, but they're making a lot of noise as they are trending all over social media and in the Top 10 on Netflix.

Following a group of teenagers and an evil witch with a vendetta, this film is very fun and keeps you entertained from the first minute. It doesn't slow down or lag, and it throws jump scares and suspense at you around every corner.

The mixture of 90's nostalgia with modern-day horror and gore just works very well, and is a fresh take on the dark and dreary horror films that are released today. At times, it almost reminds me of the themes from Stranger Things due to the comedy and nostalgia that it is known for.

One thing that this movie could have done better however is the writing of their main characters. The main character of Deena (Kiana Madeira) is extremely unlikeable, and it was hard to root for her or wanting her to come out alive in the end. Her relationship with her ex-girlfriend, Sam (Olivia Scott Welch), gets a tad annoying and redundant at times, and honestly feels like they ran out of fresh ideas to write about for these characters.

Obviously, the breakout characters are those of Josh (Benjamin Flores Jr.), Kate (Julia Rehwald), and Simon (Fred Hechinger). I don't feel as though these characters got justice in the film as Deena and Sam occupy most of the film. I thought these more interesting and lovable characters should have taken center stage a lot more than they did in the final product of the film.

The movie does leave us on a major cliffhanger, and does a good job of making us want more. They include a trailer for Part Two before the end credits scene, teasing at the events that will take place in the next movie. I'm very much looking forward to the next part, which means this film did its job of successfully hooking the viewer and leaving them wanting more.