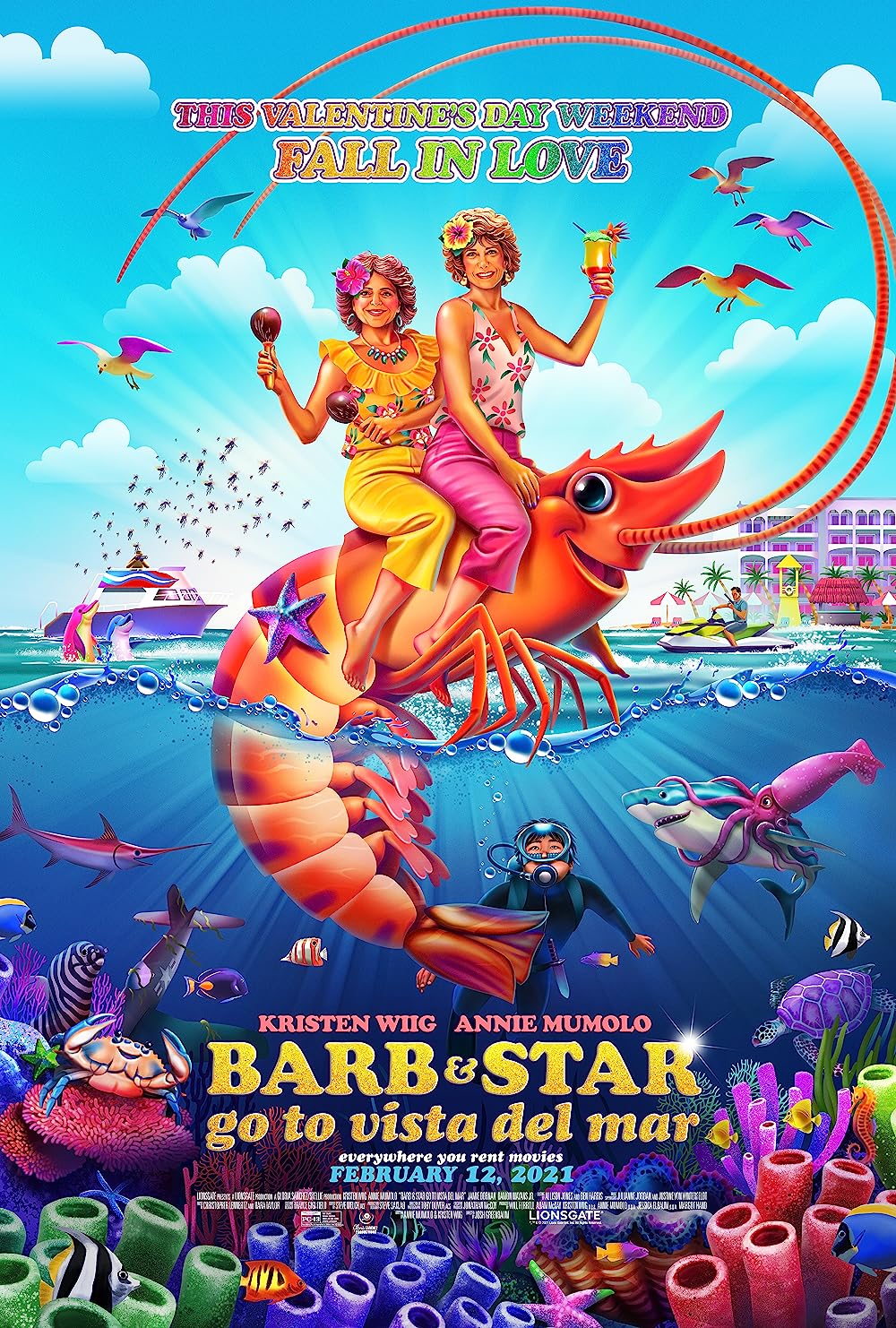 I'm honestly not too sure how to feel about this movie. It was weird, it was awkward and hard to watch at some points, but I liked some of what I saw. I think the good balances out the bad, yet no film should have to balance out the bad.

I personally think, like most of the comedy actors working in this genre, that Kristen Wiig and Annie Mumolo (who wrote and starred as the titular characters) tried way too hard to be funny and edgy. Most of the jokes and the storyline revolved around somewhat graphic and uncomfortable sex scenes and situations. Most of the film is consumed by sex, and it's sad if that's the only way they could be funny or sell the film to the audience.

Their other film, the critically acclaimed "Bridesmaids", was a brilliant female comedy that seemed to just work with the cast they were given. This one, on the other hand, just felt like a desperate attempt to try to be funny and sexy at the same time. It obviously didn't work as I just felt uncomfortable and weirded out throughout. It felt like they tried to stretch out a "Saturday Night Live" skit, and I would have rather watched the five minute skit than this two hour jumble of weirdness.

However, with all of this being said, there are great things present in this film. Jamie Dornan is great in this film, and the scene where he performs a song about his love interest is comedy genius. The villain, also played by Wiig, is incredibly weird but is interesting with a funny backstory. I can see them having a good idea for this movie, but not being able to achieve the success they were hoping for.

I don't fully regret watching this movie, but I also don't feel drawn back into watching it again anytime soon. Hopefully, if these two pair back up again for another film, it will be a lot better and have smarter comedy than this mess.