"Indiana Jones and the Temple of Doom" Film Review 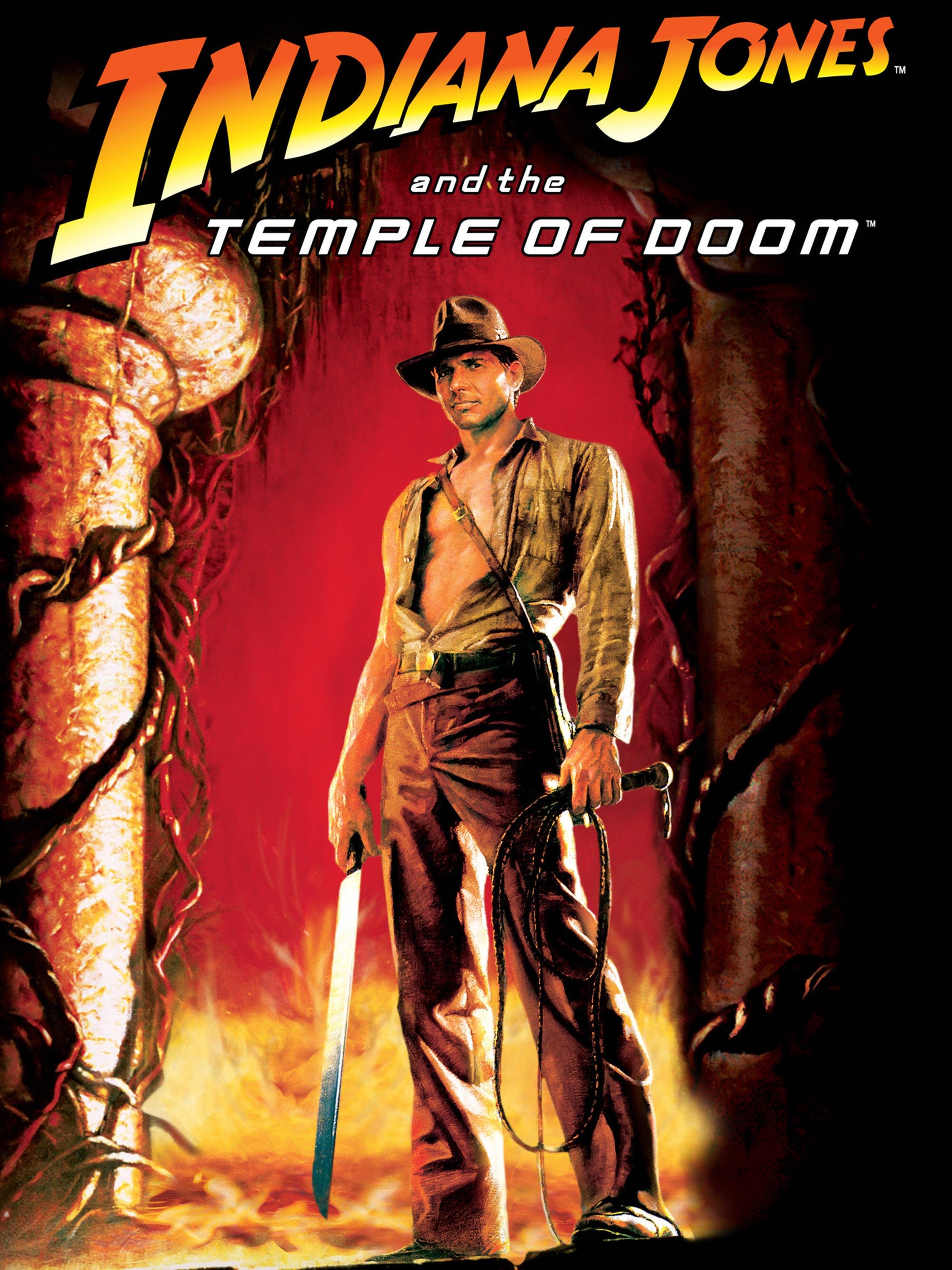 "Indiana Jones and the Temple of Doom" Film Review

"Indiana Jones and the Temple of Doom" is one of the most action-packed films ever made. It is relentless and almost non-stop in all of its climatic action sequences, making this film a lot of fun. This movie serves as one of the rare coincidences that the sequel may possibly be better than the film that preceded it.

The film takes place before the events of "Raiders of the Lost Ark", making this a prequel in a way. It follows Indiana Jones (Harrison Ford) on an adventure in search of the the magical Sankara Stone. However, along the way, him and his companions Willie Scott (Kate Capshaw) and Short Round (Ke Huy Quan) uncover an ancient evil who feels threatened by Jones' interest in the stone.

I would go as far as to say that this movie is more eventful than "Raiders", and keeps you on the edge of your seat more throughout. Indy and his friends are constantly in danger through the entire runtime, and you never know what is going to happen to them or if they will get out safely.

The movie also has a more adventure-like tone to it, as they spend a lot of the time in the jungle or lost in nature. There are twists and turns around every corner, and Spielberg does a great job of making it humorous rather than frightening or intense. While there are some intense scenes, the filmmakers do a great job of keeping it within the light-hearted, comedic atmosphere.

This movie is silly, goofy, and loads of fun. It's never meant to be taken seriously, and its sole purpose is to entertain the audience, which I think the film does every time it is shown.