"Indiana Jones and the Kingdom of the Crystal Skull" Film Review 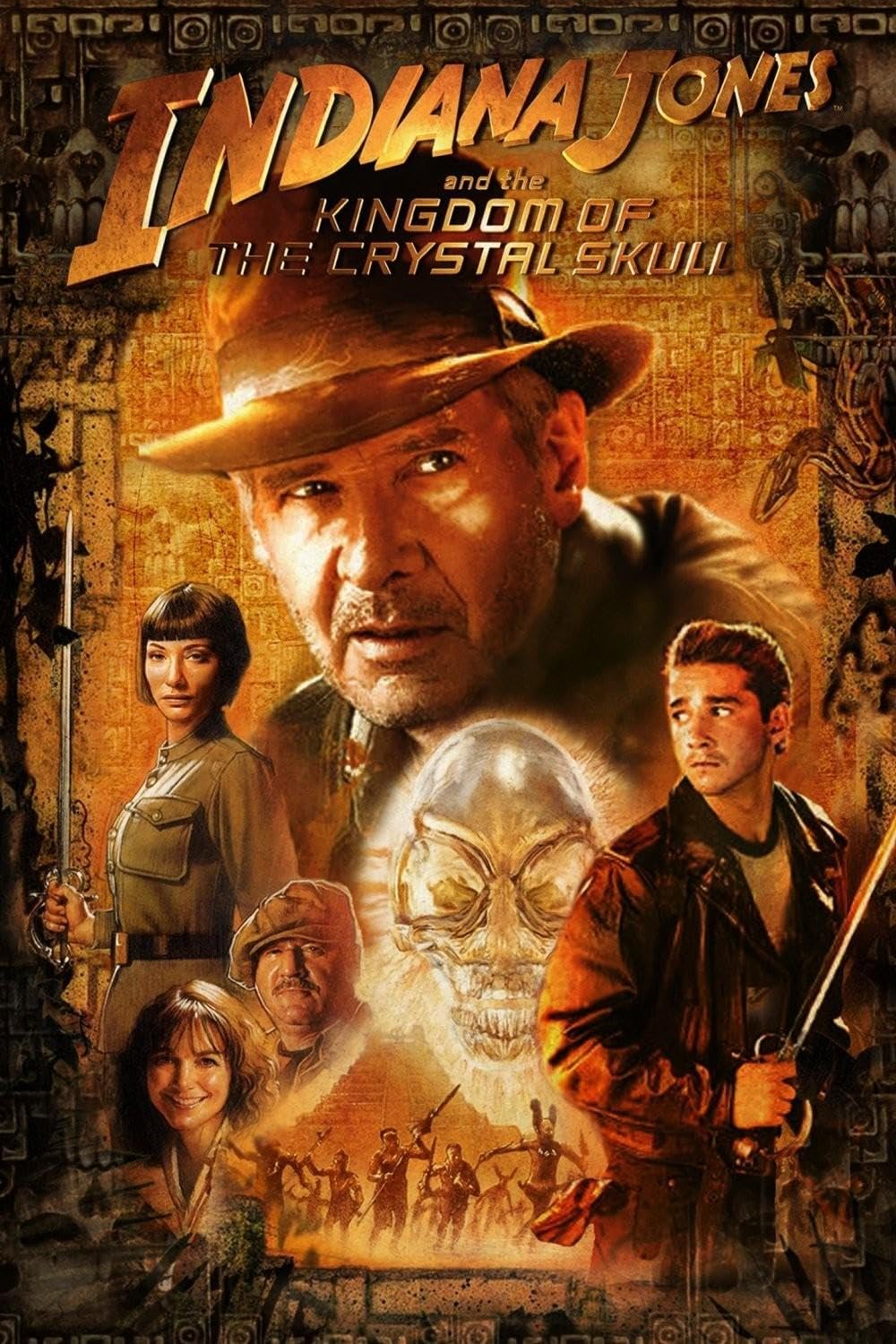 "Indiana Jones and the Kingdom of the Crystal Skull" Film Review

Almost twenty years after we see Indiana Jones (Harrison Ford) ride off into the sunset at the end of "Indiana Jones and the Last Crusade", our favorite archaeologist is back, now looking for the Crystal Skull of Akator with young archaeologist Mutt (Shia LaBeouf). Characters both old and new are combined into an action packed film fans have been waiting two decades for.

The movie is as fun and fresh as the originals, yet it feels as if it has a different atmosphere to it. It's goofy, adventurous, crazy, and so much more. However, some of the jokes seem forced, especially coming from LaBeouf. However, the chemistry between Ford and Karen Allen, who plays his former lover, Marion, from "Raiders of the Lost Ark", is just as incredible and fun to watch as the original film over twenty years prior. The writing seems a bit odd however, with Marion hating Indiana to loving him a minute later, but it doesn't distract that fact that their characters are a lot of fun on screen.

The villain, played by Cate Blanchett, is a pretty fun and entertaining villain. She is in pursuit of the Crystal Skull as well, which causes a great conflict and actions scenes between her and her men against Indiana. Blanchett does a great job of playing this fierce, heartless solider who will stop at nothing to get what she wants. The fight scenes are great, but the reliance on GCI was a little too much for this movie. For example, take the scene where LaBeouf is swinging with the monkeys in the treetops. I feel like the filmmakers had a good idea, but struggled to make the idea come into fruition.

The thing that I didn't like whatsoever was the ending. I'll try not to spoil it here, but it seemed way too extreme and too far-fetched. Sure, the other films had plot lines that were implausible in the real world, but it seems as if Steven Spielberg and George Lucas tried to out-do themselves here. It just didn't work, and was a tad uncomfortable to watch, even more so than the face melting scene at the end of "Raiders".

Overall, though, this is still an Indiana Jones film, and everyone knows to expect a really good time; this film doesn't disappoint. Is it as good as the original three? No, not at all. But, it is still a strong and terrific entry into this world of Indiana Jones.