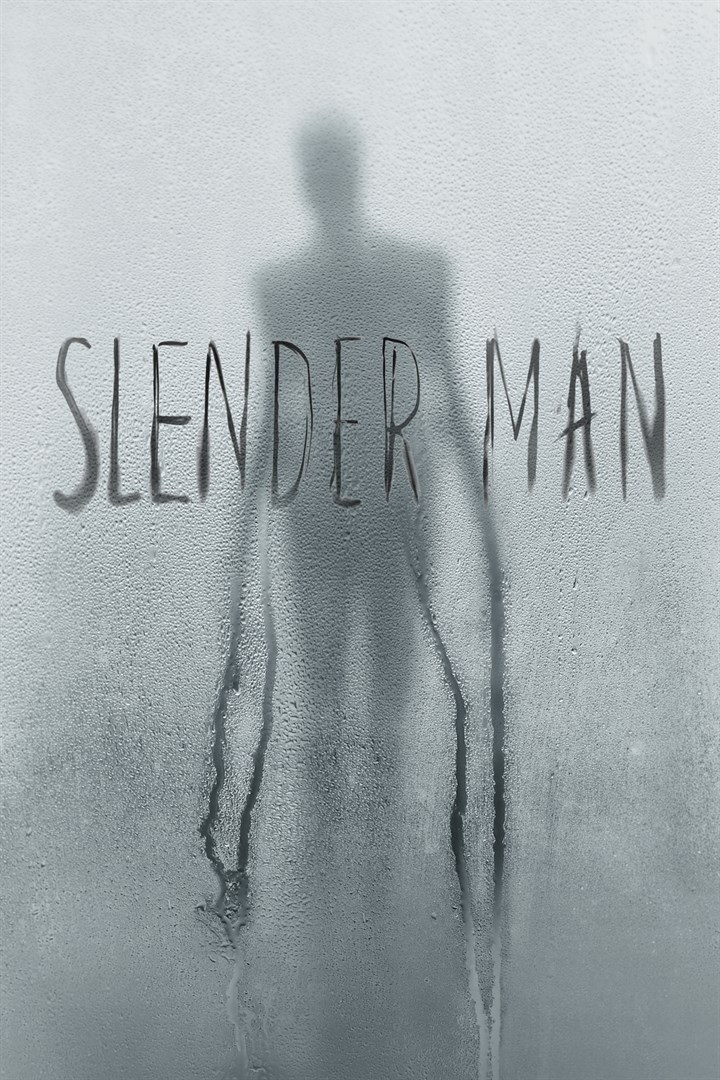 It honestly concerns me how horror movies are becoming worse and worse nowadays, and "Slender Man" is no exception. If you're unaware, the legend of "Slender Man" was created by Eric Knudsen as a "creepypasta" meme. Since then, the online urban legend took the world by storm. Children (and even some adults) were terrified of the long, skinny, faceless man in the suit. The popularity of it prompted Sony to release a film about four teenage girls trying to summon the huge demon. Sadly, however, Sony probably ruined the myth for a lot of viewers as they put out a boring and not scary film that feels more like a parody than an actual horror movie.

The movie is pretty self-explanatory: the girls summon the Slender Man and are then taken out one by one. It's the same horror movie trope that is present in many films today. The filmmakers could have made it fresh and new, but they decide to play it safe and settle with the random jump scares and horrible writing.

The Slender Man is supposed to make his victims go insane before their ultimate death, which we see in only one scene throughout the entire runtime. The library scene is very well done, but that is perhaps the only good scene in the entire movie. The filmmakers should have stuck to the lore and added more hallucination dreams and experiences rather than focusing on the boring and rather annoying lives of the four girls.

The writing, like mentioned above, is just sloppy and downright stupid. Take for instance the scene towards the end where the girl goes to a boy's house for a date, even though she is warned that two of her friends are already missing. She even gets mad at the friend who warns her about going, and in the end, ultimately makes it all of her fault. We, as the viewer, should be able to sympathize and feel for our main characters, especially in horror movies. But, the writers make these characters so stupid and annoying that it's hard to have any love for them at all.

It genuinely makes me wonder sometime what horror filmmakers are thinking sometimes. This movie deserved to be made, but not like this. It baffles me that anyone, especially Sony for even putting this movie out, would enjoy this film or think it was a good representation of the popular online myth. But, they rather ruined it instead, tarnishing the reputation of the myth and turning it into a joke.