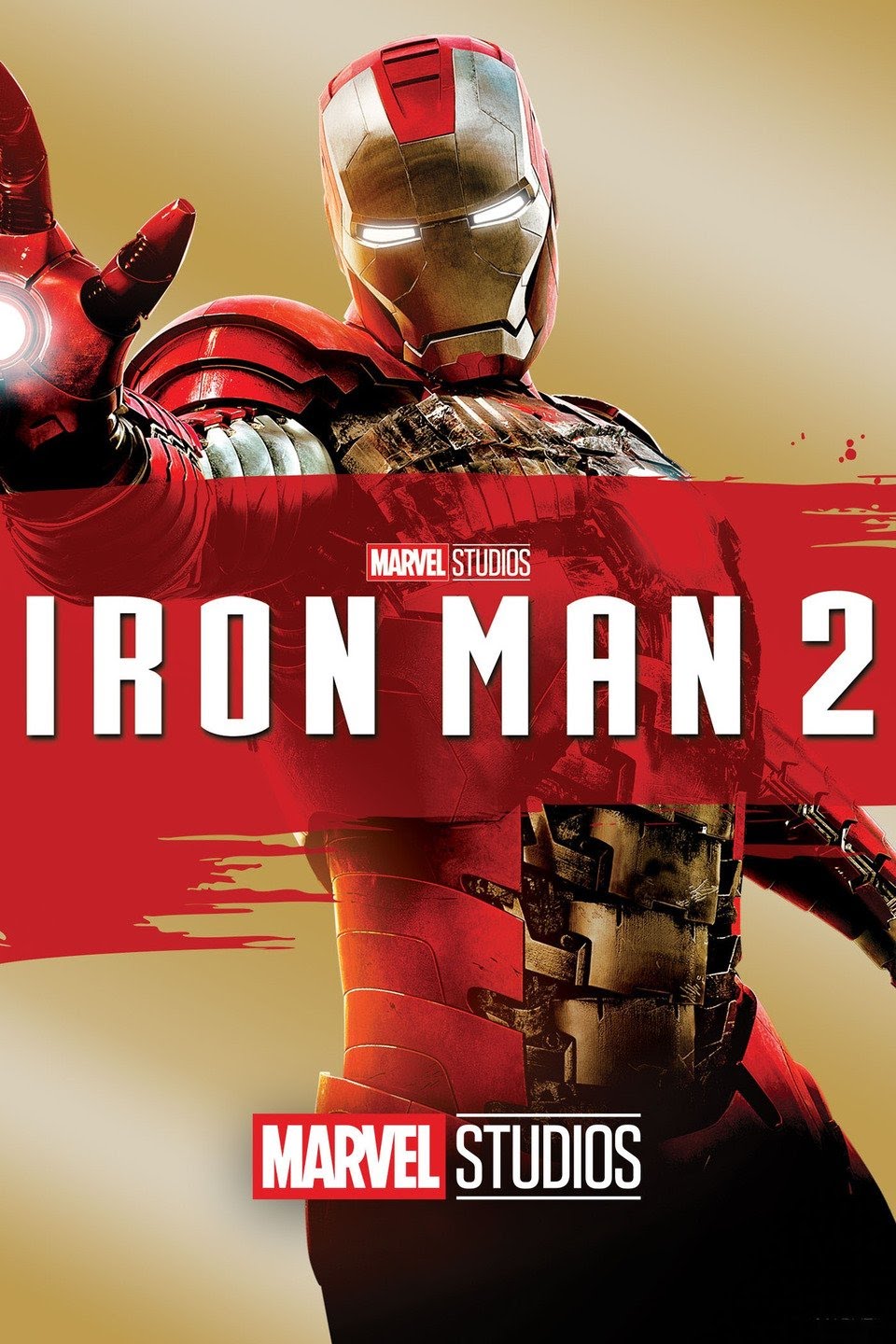 Ever since the first "Iron Man" film released in 2008, fans were wanting more from this fresh, new superhero franchise. The studio ordered a sequel to the hit superhero film, with Jon Favreau to return as director and Robert Downey Jr. to return as the billionaire hero. However, unlike the first film, this movie doesn't know exactly what it wants to be, and is kind of all over the place.

The film follows Tony Stark as he is now navigating the life of a shiny new superhero (pun intended). He is getting all this newfound fame and publicity, but this time for his actions as Iron Man, rather than the nuclear weapon manufacturing company his father left him with. However, palladium poisoning is affecting him, leaving him only a short while to live due to the toxicity in his bloodstream.

Also, unbeknownst to our main protagonist, there is an evil man named Ivan Vanko (Mickey Rourke), who has a personal vendetta against Stark. He builds his own setup in a little garage in Russia, and becomes known as the feared villain, Whiplash.

This movie has the star power and the excitement to be a great film. There are brilliant action sequences, as well as introducing us to such characters like Nick Fury (Samuel L. Jackson) and Natasha Romanoff, AKA Black Widow (Scarlett Johansson). Downey Jr. is also great, like always, in the lead role, and really brings the character of Iron Man from page to screen.

Sadly though, this movie is brought down by its slow and confusing plot, which tries too hard to be something its not. The movie tries to introduce so many new plot lines and characters that it just seems like a big mess at the end. Favreau reportedly wanted more time to work on the script, which Marvel and the studio denied, forcing him to shoot with what he had. I feel like if they had given him the time he had requested, we would have received a more cohesive and smarter plot.

There are also many scenes in this installment that make you despise Tony Stark again. Instead of making him the hero, this film really focuses heavily on his downfalls and his insecurities, making him a whiny and annoying character sometimes throughout the film. Take the scene, for example, where he throws his own birthday party in his Malibu mansion. It seems like he has gone back to his horrible ways before the incident, and this doesn't really give him a good character development arc.

Due to the many bad plot lines, we are left with Whiplash teaming up with Justin Hammer (Sam Rockwell), who wants to take down Stark as well. From this point on in the movie, it just seems so confusing watching these two interact and plan their attack together. You can't really distinguish who the real villain is, and it's honestly sort of boring watching their scenes together. I would say this is no fault of the two brilliant actors however, but rather a movie that doesn't know which direction it is heading in or how to make the villains work.

I would say though, if viewed as a mindless, fun, action flick, this movie works for anyone looking for a good time. However, if you're looking for this film to progress the storyline of Iron Man and tie more of these heroes together, you'll be sorely disappointed.