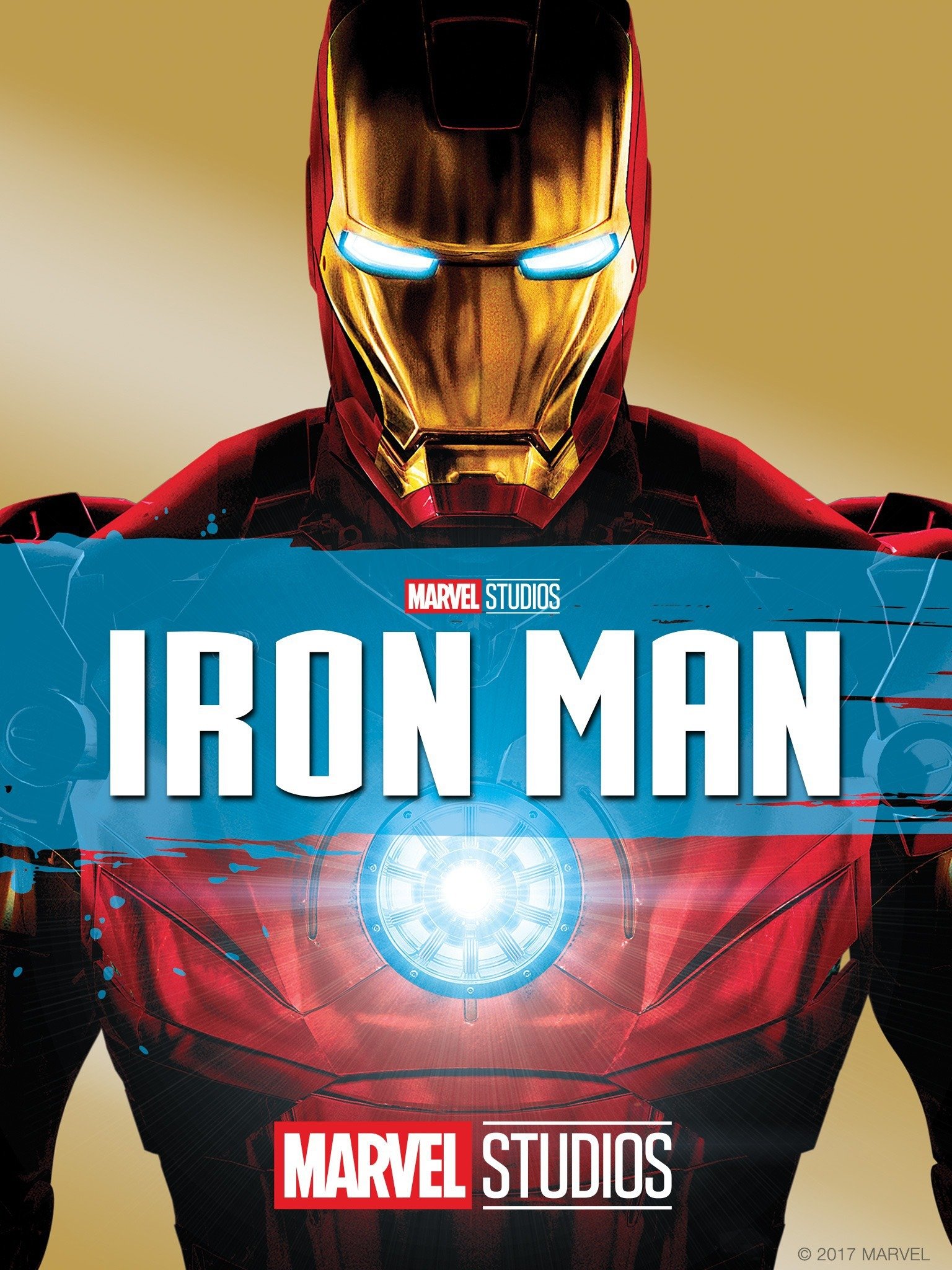 Ever since the creation of superhero comics, filmmakers have tried to adapt these fantastic heroes into films. We've received a countless number of films about The Dark Knight and Superman and many others, but we haven't seen much from Marvel, who rivals DC with their comic books. With the exception of the "X-Men" franchise, they have attempted to bring their heroes to screen, but have failed either commercially or critically. It wasn't until Jon Favreau brought his own twist to the superhero franchise, making a film about a lesser-known hero. Who would've thought a film about a hero that is practically unknown to most, played by a drug addict who had been in and out of prison, would start one of the most successful and entertaining franchises of all time?

That hero is Iron Man, and that actor is Robert Downey Jr. Everyone has heard of The Incredible Hulk and Captain America, but there weren't many Iron Man fans. People thought Favreau was crazy for attempting to make a film like this.

Yet this film is absolutely incredible. We follow Tony Stark (Downey Jr.), who is a weapons manufacturer and billionaire. After an attack on him and his convoy in the Middle East, Stark is left for dead. However, he is not dead, and is instead strapped to a bomb by an Arc Reactor, which is stopping the shrapnel from the explosion piercing his heart. He is tasked to build a nuke for the enemies in a cave with little supplies and little help.

What he does however, is build a suit of armor to take out the evil terrorist group, and is safely returned to America, where he suspends the weapon department. He then starts to build more of these suits for himself, so he can take out terrorist organizations and defend America. Given the moniker "Iron Man", he will soon face a personal and deadly threat - that of Obadiah Stane (Jeff Bridges), his late father's most trusted friend and business partner.

There are some actors who are born to play one certain role, and that role is Iron Man for Downey Jr. He is excellent at playing this character, and perfects all his mannerisms and attitude. Tony starts as a lowlife, and slowly progresses into being a better person, mostly thanks to the help from the lovely Pepper Potts (Gwenyth Paltrow).

The character has a great arc in this film, and really grows into this superhero role he is starting to take on. He starts to realize that what he is doing, both business-wise and personally, is affecting so many people. He tries to do good for others, as well as settling a personal vendetta of his own. He turns from this unlikable character into this hero we are rooting for at the end of the film.

For 2008, the special effects and action sequences are very well done. The suits look real and life-like, and it's hard to not actually believe that Downey Jr. is in that suit and flying over Los Angeles. It competes with the likes of Christopher Nolan's "The Dark Knight", which came out that same year. I would say that both films are considered equal for their superhero action sequences and special effects.

The great thing that Favreau did was create a film that is fast-paced and never slows or drags. That's a huge problem filmmakers had when creating these films prior to this movie. The viewer is so invested into the storyline and the characters that it keeps out attention throughout the entire runtime.

This film would ultimately be the start of one of the biggest franchises of all time - the Marvel Cinematic Universe (or the MCU for short). It's crazy to imagine what the superhero genre would look like today if Favreau never took the chance on Iron Man or Robert Downey Jr.