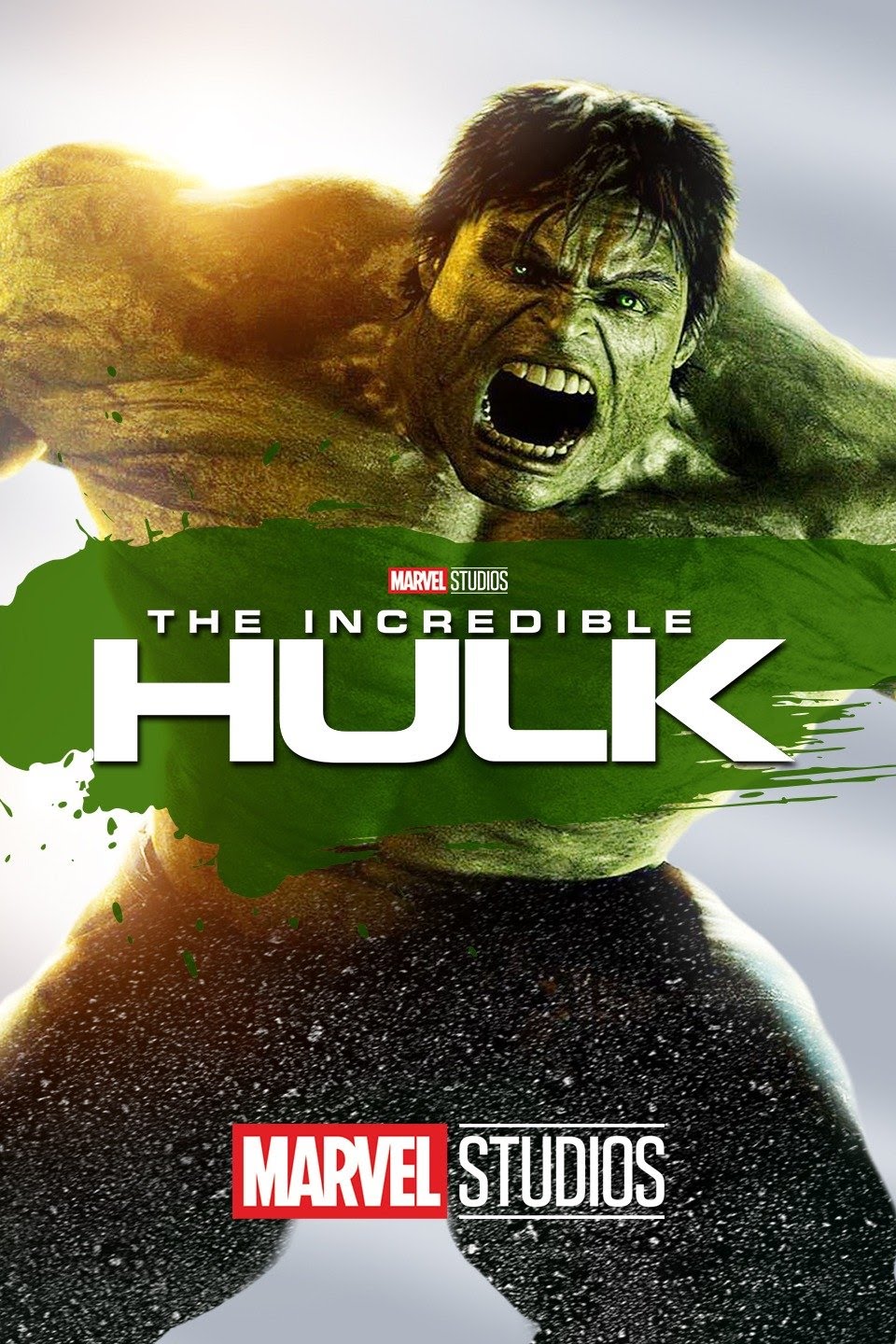 Following the success of "Iron Man", Marvel Studios wanted to see if they can follow it up with another superhero origin film - this time centered around the fan favorite superhero, the Incredible Hulk. Even though it has the same charm and high energy as its predecessor, I think this film was a step down from Tony Stark's origin story.

The film follows Bruce Banner (Edward Norton), who has been infected with gamma radiation. Because of this, he now shares his life with his green, monster alter-ego, The Hulk. After running rampant and almost killing the love of his life (Liv Tyler), Bruce is now on the run from the American government, hiding out while they infect one of their own with gamma radiation, turning him into the monstrous Abomination (Tim Roth).

To start, let's look at the beginning of the film. The filmmakers tried to sum up his exposure to the gamma radiation, as well as his crimes in just about a minute during the opening credits. We never get a real backstory or origin story, and we have to rely on horribly cut footage showing the Hulk going crazy. I think this really brought the film down a lot as we now have no way to relate or sympathize with the character going forward in this film.

However, when we do get to see the monster and watch the action sequences, it's a whole lot of fun. The stylish choreography and CGI is incredible, and they really capture all of the action when Hulk fights Abomination throughout the movie.

The story is well executed in some parts, giving off a similar vibe to the first "Iron Man" film. But, at the same time, the movie drags a tiny bit, and some of the acting choices weren't the best. To start, I would say that Norton was a bad casting idea for the main character. They try to make him comedic and relatable, but Norton has that standoffish attitude about him, making it nearly impossible to relate to him on the most basic level. They were considering both him and Mark Ruffalo for the role (which Ruffalo would then take over after Norton's departure from the franchise), and I think they should have trusted their gut and casted Ruffalo ultimately.

This isn't a bad film by any means, but it's a disappointing follow up to the very impressive and fun film that was "Iron Man". Throughout the remainder of the series, they would go on to fix the Hulk and make him a better character, but I think this film was a good start for this classic superhero.