"Harry Potter and the Goblet of Fire" Film Review 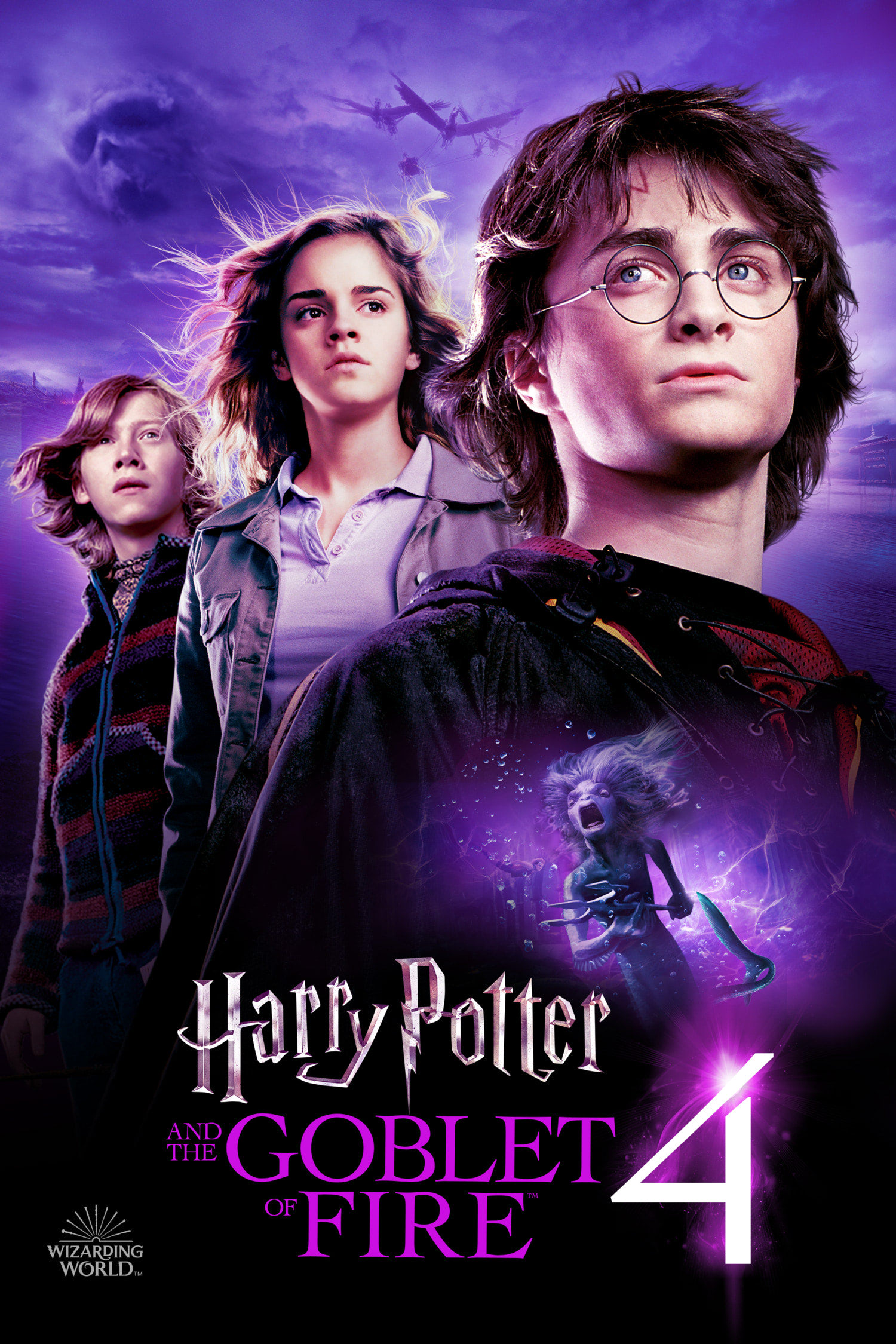 "Harry Potter and the Goblet of Fire" Film Review

As kids grow into young adults, everything changes. They are moody, there are hormones running through their bodies, and much more. Now, take that, and add the stress of being a wizard, as well as being forced to compete in a dangerous wizard tournament to win glory for your respective school. This is the dilemma Harry Potter is facing in "Harry Potter and the Goblet of Fire", which is the game-changing film in this series as it shows our main characters' journeys into adulthood, as well as showing how powerful the evil Lord Voldemort can be.

The tournament in question is the Trilogy-Wizard Cup, where one student from each of the three schools competing go head-to-head in dangerous and challenging tasks. After all of the contestants have been chosen, the Goblet of Fire shoots out another name - Harry Potter (Daniel Radcliffe), who is too young to compete and shouldn't be eligible to as a fourth competitor.

Alongside his friends, Ron (Rupert Grint) and Hermione (Emma Watson), they try to face this tournament head-on, while also trying to deal with their school studies and dating during their awkward phases. However, tensions run high as there is a traitor within their school, who is aiding in the return of the Dark Lord, Voldemort (Ralph Fiennes).

This movie is perhaps one of the crucial films in the entire saga. Not only does it set up the relationships and the events that future movies will deal with, but it also brings a strong and powerful antagonist into the mix of things. Voldemort was always hinted at, and was even a major antagonist in two of the previous three films, but I don't think anyone knew how powerful he could become before this movie. Fiennes gives a terrifying, yet amazing performance as this evil wizard, which will definitely send a chill down your spine every time you turn this movie on.

The tone of the film is much darker in nature, as well as trying to deal more with the personal problems the Hogwarts students have. Harry and his friends have to now deal with this terrifying tournament when they already have their own problems going on, especially with each other and their friendships. I think the movie perfectly balances out these contrasts to make the movie not feel rushed or focus on unimportant things.

The cinematography and effects are beautiful in this movie, especially the scenes involving the tasks in the tournament. It is obvious that the filmmakers took a lot of time and patience to make everything look perfect, and I think it paid off in the end. Even for today's standards in 2022, the movie still looks absolutely beautiful and believable.

Overall, I think this is the movie that changes the whole franchise as a whole. We are now no longer watching these three innocent kids growing up with magical powers, but rather these three young adults dealing with their personal lives and the evil that lurks behind them at all times. I think it is a beautiful transition into this new tone, and I think this movie perfectly opens the door for many new ideas and brilliant storylines to emerge.