"Harry Potter and the Prisoner of Azkaban" Film Review 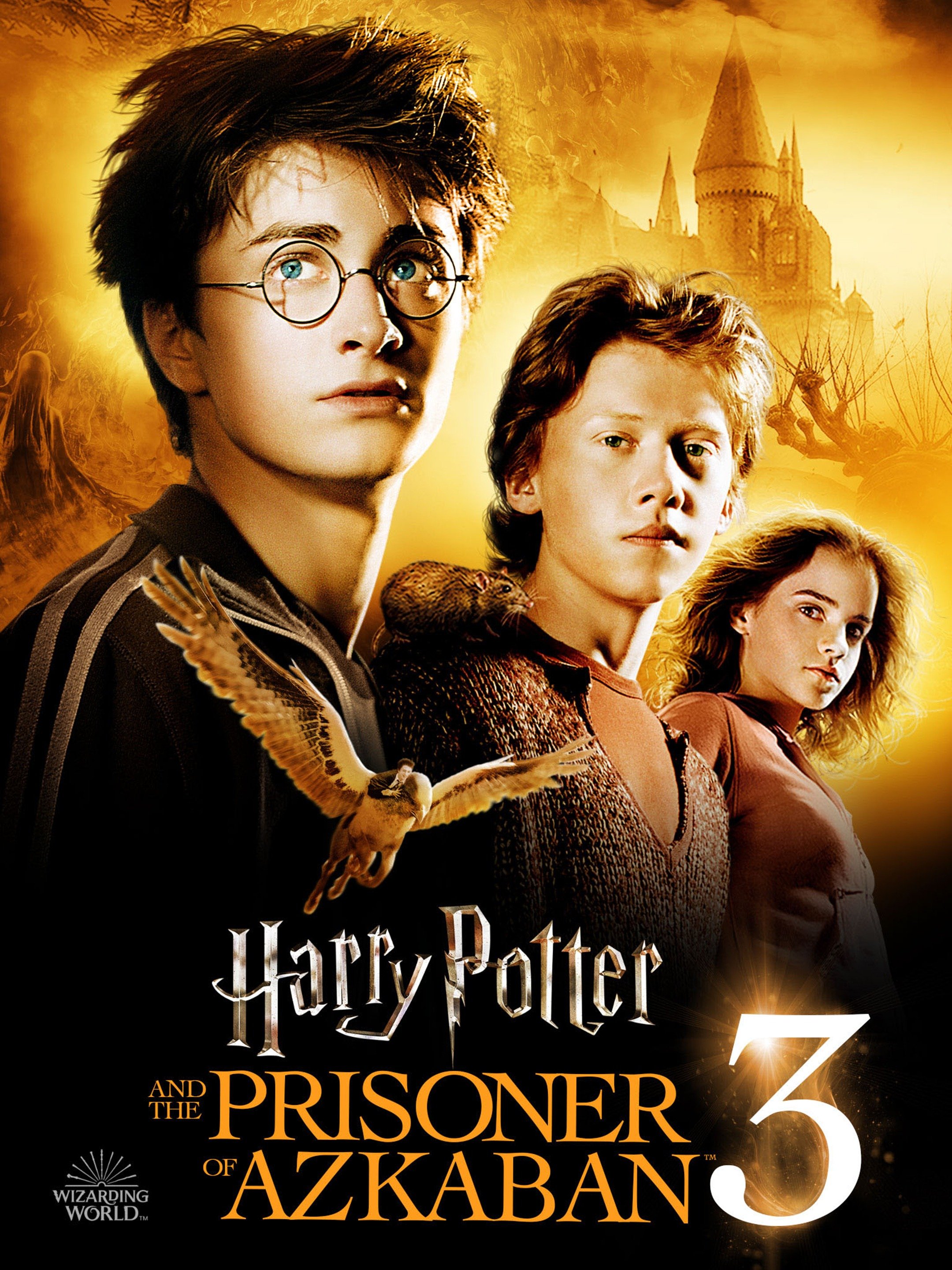 "Harry Potter and the Prisoner of Azkaban" Film Review

Different directors make different films. It's a well-known fact throughout the history of cinema, and perhaps it is the most noticeable in film series that changes directors. This is the case for "Harry Potter and the Prisoner of Azkaban", as the directing role changed from Chris Columbus to Alfonso Cuarón. Although he is hailed as one of the best directors of the 21st century, this was the film that really gave him his start in the film world. And with good reason as in this film, he is able to take what the first two films gave him, and completely make the third movie his own, which shows the growth that our three young wizards go through.

Harry (Daniel Radcliffe), Ron (Rupert Grint), and Hermione (Emma Watson) return to Hogwarts, expecting a normal school year. However, when the news that notorious killer Sirius Black (Gary Oldman) has escaped from Azkaban, Dementors and oddities surround Hogwarts, making the school safe for no one.

When Harry finds out that Black had a hand in the death of his parents by Lord Voldemort, he now takes this matter into his own hands, vowing to kill Black if he comes after him. What happens next is a series of twists and turns, which will influence the way our three main characters think, changing who they are forever.

If the first two films were created simply to enchant audiences and make them believe in magic, this film is now starting to progress our characters as human beings. Sure, they are different than everyone else due to their magical abilities, but at their core, they are all still humans with feelings. I certainly think we see more of a growth in Harry, as he is now facing the danger a dark shadow from his past coming after him. I think Cuarón perfectly sets up our characters throughout the film, as well as brilliantly creating a newfound tone for this film that wasn't seen in the two previous installments.

This movie also introduces a few new characters, including Sybill Trelawney (Emma Thompson), Remus Lupin (David Thewlis), Sirius Black, Peter Pettigrew (Timothy Spall), and a new actor to take over the role of Dumbledore (Michael Gambon) after the untimely passing of Richard Harris. This movie perhaps introduces some of the most important and best characters in the entire franchise. Oldman and Thewlis have excellent on-screen chemistry with each other, as well as everyone else that appears on the screen with them. They are just so likable that you wish they were given more screen-time in the final product of the film.

Even though the tone and mood is different in this film than the other two, I don't think Cuarón forgets the magic or fun that made the first two films successful. It is definitely present in this film, and perhaps even more than the first two movies in certain ways. It's hard to say if any of these movies so far are better than one another, but they definitely are all modern masterpieces, as they both entertain and enchant audiences of all ages.