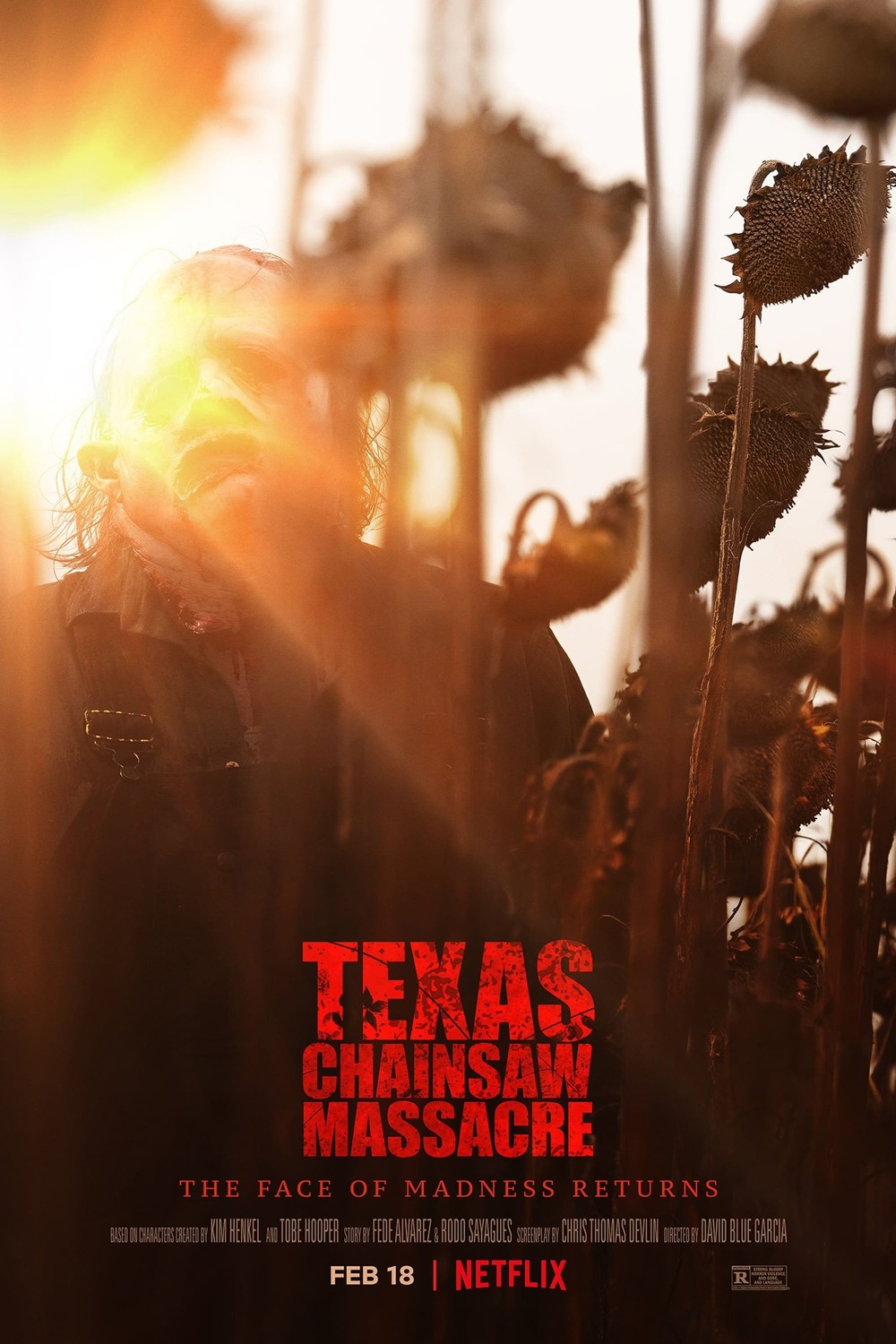 Slasher films are a part of one of the biggest sub-genres in horror. From Michael Myers to Freddy Krueger, generations have grown up terrified of masked, weapon-wielding psychopaths hiding in the dark. In this day and age however, filmmakers have attempted to remake some of these classic horror films, hoping to capture the same frights that legends like John Carpenter and Wes Craven have instilled in fans many years before. We have received some great reboots, such as David Gordon Green's "Halloween", but we have also seen some mediocre films, such as 2009's "Friday the 13th" and 2010's "A Nightmare on Elm Street". Yet, out of all of these so-called "requels", 2022's "Texas Chainsaw Massacre" is perhaps the worst we have ever received.

The film centers around a group of influencers who want to breathe some new life into a Texas ghost town. That plot line alone should have never seen the light of day, and it's a pity it did. Once in this town, they encounter the terrifying Leatherface (Mark Burnham), who is peeved after his caretaker perishes from a heart attack brought on by the unwanted trespassers. Now seeking revenge, Leatherface goes around the town, brutally slaying everyone he lays his disfigured eyes upon.

Who in their right mind would have ever thought this was a good idea? This film, which tries to be the most serious entry in the whole franchise, thinks that it can be the movie that rejuvenates the franchise and bring Leatherface back into the homes of terrified viewers. Yet, this film fails at almost everything it tries to do, and is a very unsatisfying watch.

Let's start with the obvious - the characters are absolutely horrible. The four main characters, played by Elsie Fisher, Nell Hudson, Sarah Yarkin, and Jacob Latimore, ruin almost every scene they are in. From their mediocre acting skills to the horrible writing and dialogue, it is nearly impossible to save these characters and make them into enjoyable and fun characters. Also, what is the reason for all of these slasher film heroes to be so cruel to the people around them? These filmmakers try to make these characters seem all tough, but they are really portraying them as horrible human beings who want our sympathy. Yet, when watching this film, we find it hard not to root for the killer and pray that the main character doesn't make it out alive at the end.

Furthermore, let's focus on Fisher's character's storyline. They have made it where she is traumatized by a school shooting she was involved in, leading to her hatred and phobia of guns. I have no clue why they are going in this direction, but this subplot was definitely uncalled for. There was no reason to have her be in a school shooting, and it doesn't really follow as the plot progresses. It seems like the filmmakers were trying so hard to make such an intricate plot and detailed, over-the-top storylines that they lost their way, which is evident in their sloppy and messy storytelling.

Olwen Fouéré replaces the late Marilyn Burns as the character of Sally Hardesty in perhaps one of the most ridiculous things in this entire film. I understand why they would want to put her in this film following the success of the performance by Jamie Lee Curtis in the "Halloween" reboots, but they do it in such a horrible way. For starters, she is only in the film for a maximum of ten minutes, and then she does the most ridiculous and stupidest acts imaginable. It is so frustrating to watch this character in this film, and they honestly ruined Burns' character, as well as the first film.

What I don't personally understand is the reason the film this was released. This movie was given press screening after test screening, and was rejected and given horrible reviews. If the movie was this disliked in the test screenings, why would they let Netflix buy it and show it to the world. If I was the filmmakers on this tragically horrible film, I would be very, very embarrassed.